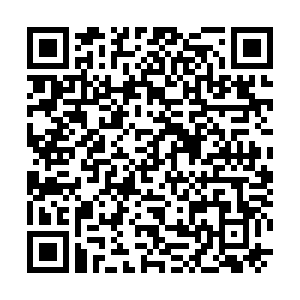 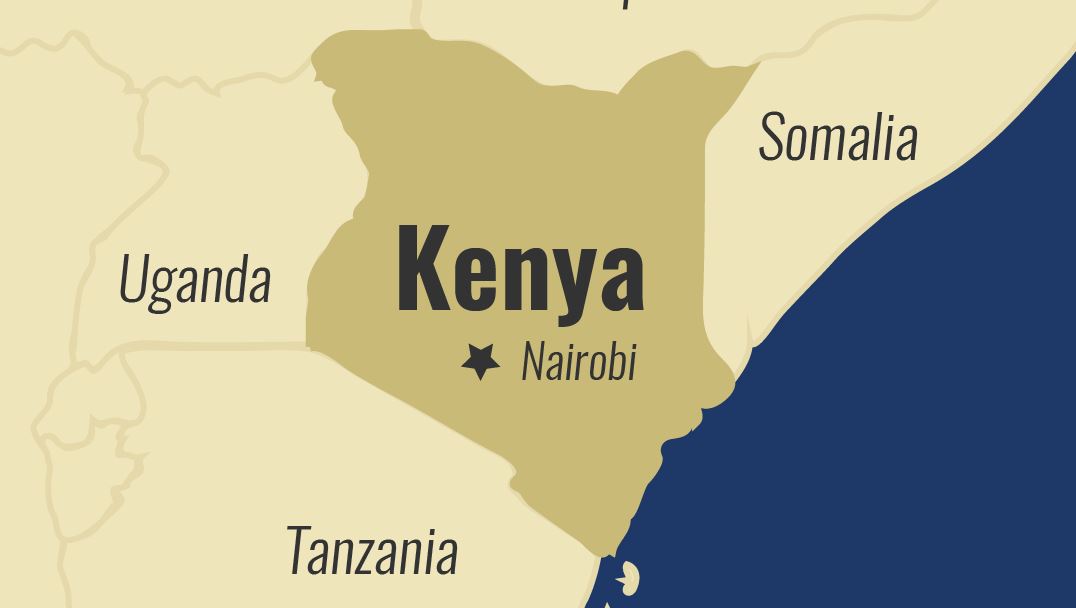 At least four people were killed after a boat capsized in Kenya's coastal town of Kilifi, local police confirmed on Sunday.

The boat lost control after being hit by strong waves on Saturday before capsizing in the Indian Ocean, Malindi Divisional Police Commander Solomon Odero said, adding that the boat was ferrying tourists who had gone for a dolphin watch expedition at the Watamu Marine National Park.

"There were two boats at the time of the incident, with each carrying almost a similar number of tourists. One was affected by the strong waves. Twenty-five of the passengers were rescued," he said.

Odero said the rescued were hospitalized and stable, while some were later discharged.