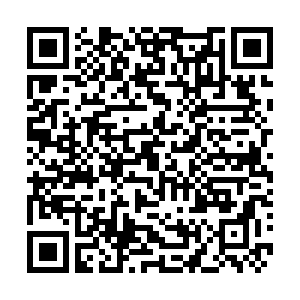 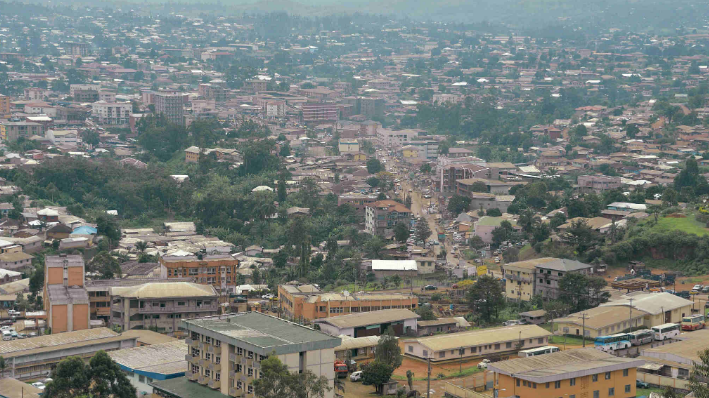 A general view of buildings in Yaounde, Cameroon January 28, 2022. /REUTERS

A general view of buildings in Yaounde, Cameroon January 28, 2022. /REUTERS

The mutilated body of a prominent Cameroonian journalist was found on Sunday near the capital Yaounde five days after he was abducted by unidentified assailants, the press union and a colleague said on Sunday.

Media advocates described Martinez Zogo's disappearance and death as a further sign of the perils of reporting in the African country.

Zogo, the director of private radio station Amplitude FM, was kidnapped on Jan. 17 by unknown assailants after trying to enter a police station to escape his attackers, media watchdog Reporters Without Borders (RSF) said.

His colleague, Charlie Amie Tchouemou, editor-in-chief of Amplitude FM, confirmed Zogo's death and his abduction. The police and the government did not respond to calls for comment.

The incident is the latest in a string of attacks against journalists in Cameroon, which has a vibrant press and which is ruled by President Paul Biya, who has a decades-long record of repressing opposition.