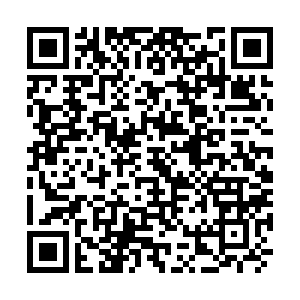 A general view of the oil rig for the Kingfisher development area in Kikuube district. / AFP

A general view of the oil rig for the Kingfisher development area in Kikuube district. / AFP

Uganda on Tuesday officially launched an oil drilling programme as it seeks to join the club of crude-producing nations with a mega-project that has incensed environmental groups.

The Kingfisher field is part of a $10 billion scheme to develop Uganda's oil reserves under a lake in the west of the country and build a vast pipeline to ship the crude to international markets via an Indian Ocean port in Tanzania.

"The President (Yoweri Museveni) has officially commissioned the start of drilling campaign on the Kingfisher oilfield," the Petroleum Authority of Uganda (PAU) said on Twitter, describing the development as a "milestone".

Uganda's first oil is expected to flow in 2025 -- almost two decades after reserves were discovered in one of the world's most biodiverse regions.

The Kingfisher field, operated by the state-owned China National Offshore Oil Corporation (CNOOC), is expected to produce 40,000 barrels of oil per day at its peak, PAU said.

"We are excited as a country and Africa," Energy Minister Ruth Nankabirwa told AFP.

The discovery of oil at Lake Albert in 2006 sparked high hopes of an economic boost for Uganda, a landlocked East African country where many live in poverty.

There are an estimated 6.5 billion barrels of crude under the lake, of which about 1.4 billion are recoverable. The reserves are expected to last up to 30 years, with production peaking at 230,000 barrels a day.

The overall project is being jointly developed by CNOOC as well as France's TotalEnergies, along with the state-owned Uganda National Oil Company.